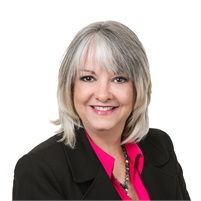 She began her career in the financial line of business in 2000, as a Financial Associate at Central Carolina Bank Investments/SunTrust Investment Services, in Lenoir, NC, until 2007.

In 2007, she transitioned to Thrivent Investment Management, in Hickory, NC, and served as a Financial Associate, through 2010.

In 2011, Samantha changed her career path to the newspaper/media advertising business at Hickory Daily Record, as an Advertising Assistant with Media General (which was merged to BH media Group, in 2012).

In August of 2015, she came back to the financial business under the Premier Planning Group umbrella, working with Bryan Setzler’s team in Hickory, NC, supporting new business planning, processing, and continuing service needs for clients.